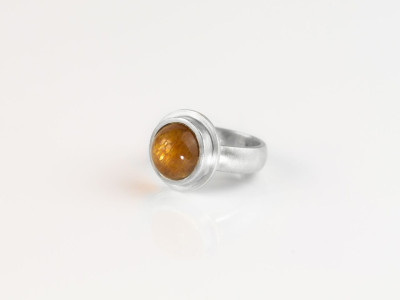 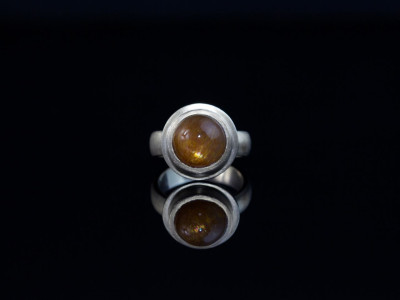 Oregon sunstones are a calcium-rich variety of plagioclase feldspar named labradorite, a common mineral in basaltic lava flows. The optical effect is called shiller and the color in Oregon Sunstone is darker toward the center because of the density of the copper. The amount of copper leads to various colours within some stones. The more copper within the stone, the darker the completion. This stone was designated as the Oregon state gemstone in 1987 (found in Eastern Oregon).

Sunstone is also called Heliolite. The name Heliolite derives from the Greek ‘helios’ and ‘lithos,’ which mean ‘sun’ and ‘stone’.