CANDY | bracelet made of genuine Chalcedony spheres (sold out) 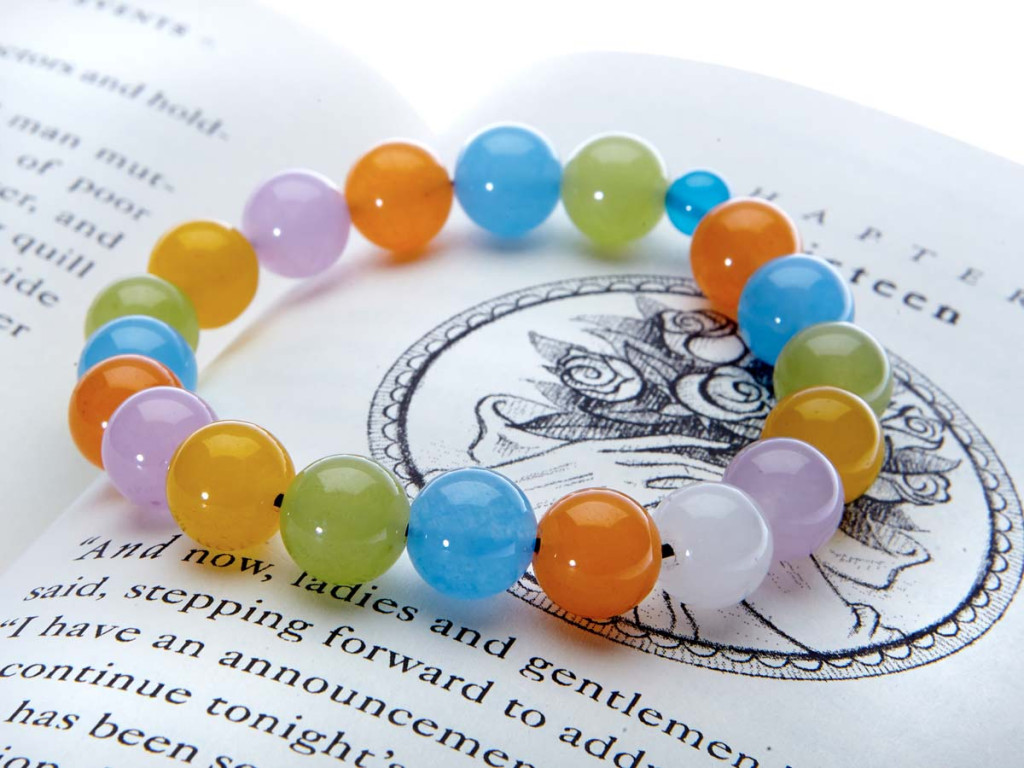 This bracelet is made out of Chalcedonite, a semi-precious stone, and will be made for you.

Please plan about a week for the making of this bracelet.